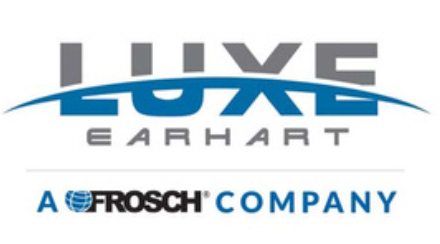 We are thrilled to announce our collaboration with the Luxe Earhart Travel Group to provide our guests with the convenience of a full service travel agency. If you'd rather have someone else take care of all of the logistics to get you to Ireland, book flights and extra nights at hotels, or explain your travel insurance options, you can now reach out to the experts at Luxe Earhart. The Luxe Earhart Group, a division of Luxe Travel, brings decades of travel experience and the extensive resources and expertise of the entire Luxe Travel Management brands, services and connections to Inroads Ireland guest.  Check out what services they can provide here or contact them at 1-888-852-3341 or [email protected]. 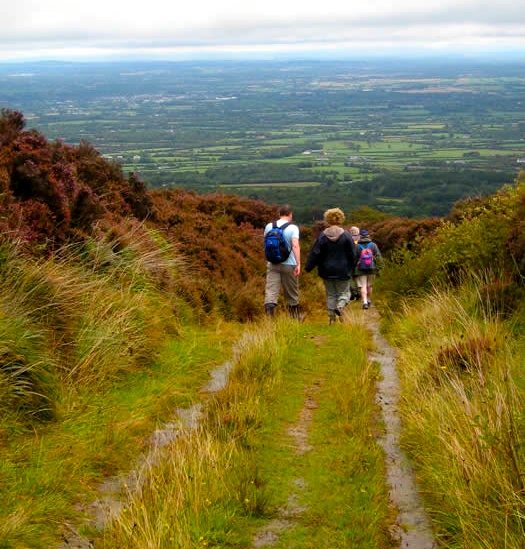 Ireland has the oldest mountains in Europe 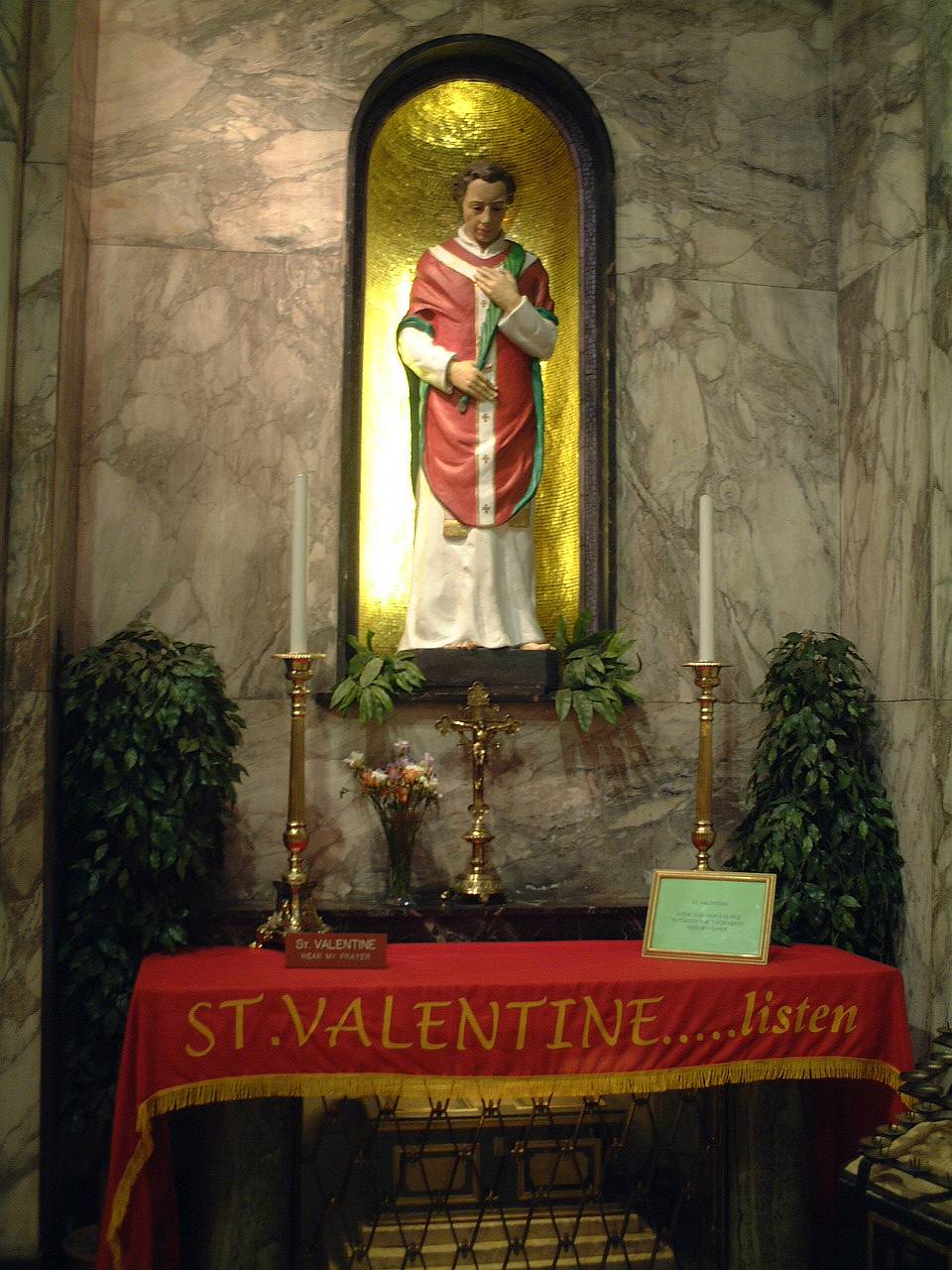 St. Valentine in Dublin & the Origin of Valentine's Day Cards

The Origin of 'Honeymoon' and Mead 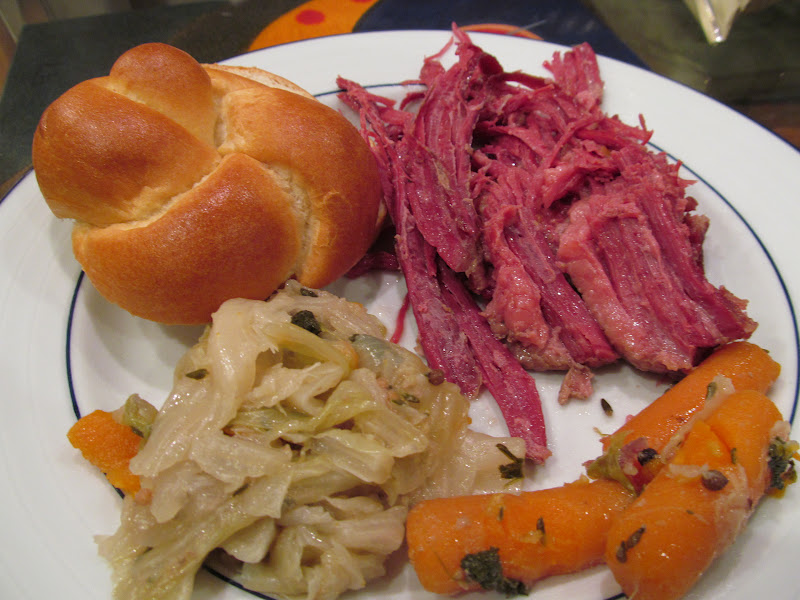 * required fields
We will not share your personal information with any third parties.